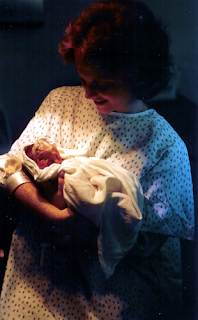 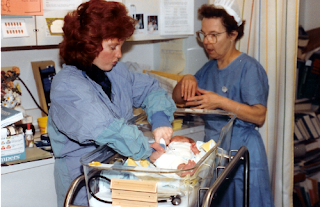 The purity of those days is gone now, lovingly placed alongside other priceless memories, his new front teeth, his first home run, and his first crush. Now it is I who longs to tug at his hand and lead him back to that perfect time, that perfect stone.
Posted by Karen Chace at 10:51 AM No comments: