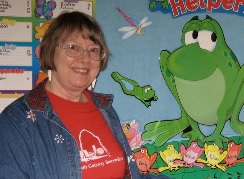 Sweeping the Air, Catching the Dust by Eileen De Lorenzo
http://karenchace.blogspot.com/2012/08/sweeping-air-catching-dust.html
Posted by Karen Chace at 3:54 PM No comments: