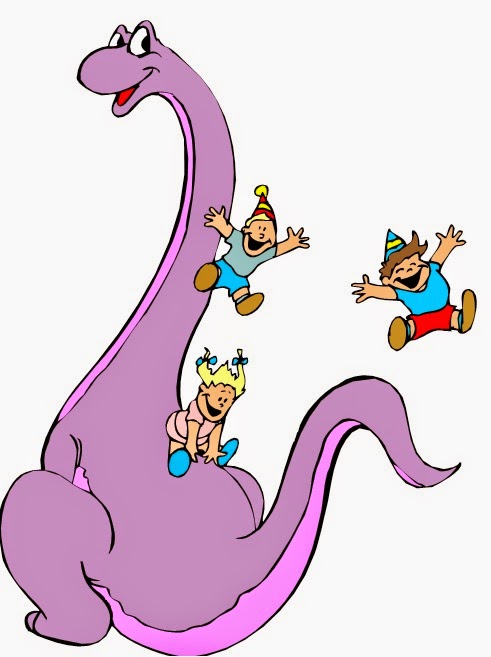 
Karen Chace 2014 ©
This blog post was researched and compiled by Karen Chace. Permission for private use is granted. Distribution, either electronically or on paper is prohibited without my expressed written permission. For permission please contact me at storybug@aol.com. Of course, if you wish to link to my blog via your website, blog, newsletter, Facebook page or Twitter please feel free to do so; I greatly appreciate your support and personal integrity.
Posted by Karen Chace at 1:17 PM No comments: