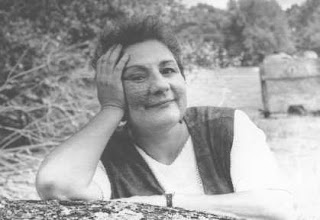 A beautiful night of Italian tales and personal recollections with storyteller and 2nd generation Italian. Meet a plucky Palmero princess, a Sardinian seer, a swan tenor, some distinctive Italian fairy tale, and more. Enjoy the musical rhythms and joyous logic of all that is Italian in a Bella Notte of Italian storytelling.

“The audience, whether of Italian descent or not, was laughing out loud.”
Friends Newsletter, North Providence RI Public Library

“ A beautiful night it was, too! Filled with pathos and joy and the sensibility the Italian outlook on life provides to the world. You did the Italian culture proud!” Laurie Burke, Community Services Librarian, Barrington, RI Public Library

“We were spellbound. You have a great fit and it’s a privilege to watch you use it.Buono fortuna!” Audience Member