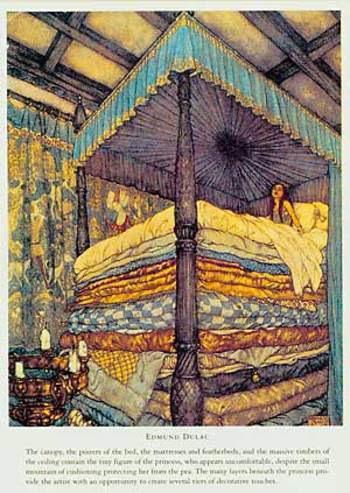 On Tuesday night I gave a storytelling performance, A Treasure Chest of Fairytales and Folktales at a library an hour and a half away from home. The following afternoon, I had another show two hours away from there and two hours from home so it made sense so stay overnight at a hotel and just drive to the second venue in the morning.

Both librarians were lovely. The evening performance offered a small audience, only four children but if I could clone these four young ladies and place them in my pocket for every venue I will ever have I would! They were beyond delightful, participating, laughing, sharing; they love to read and hear stories! The librarian apologized for the small turnout but mused that the last week or so had been very slow and felt many were on vacation. I assured her no apology was necessary. When you have an audience such as those girls, you can't help but have fun!

The second venue was full of animal tales from around the world, a show I call Jaws, Claws and Paws. This librarian also knew how to take care of her performers. She made fantastic posters announcing the venue, placed publicity in the paper, connected with local summer programs, told me she would hold the audience outside the telling space until I told her I was ready. She understood that tellers need time to step into their story space, told everyone to silence their cell phones, and even had a teenage helper to assist with crowd control. Both the librarian and the young lady were a dream come true and the audience as well, about a hundred folks were in attendance ready to have fun!

At this show there was an adorable little girl, about five years old in the audience. She came in a pink sundress and pink rain boots! Too cute. She sat right on the floor, first row, just to the left of me and was so very attentive.

As part of my intro to the story of Tiddalick the First Frog I asked the children if they knew what the land down under was called, where the kangaroos live. (I added that last part since last time when I only asked the first part a child loudly called out, HELL! :) As I began the story the child jumped up, ran over to her father, grabbed her library book and ran right up to me, thrusting out the book for me to see. I looked down to read the title, _The Land Down Under_. She was so pleased with herself! She certainly didn't disturb me or the flow of the story. Those moments are delightful!

Tomorrow is another day filled with storytelling, Tales With Scales - Fish Stories From Around the World. Who knows what stories the audience will share with me!
Posted by Karen Chace at 10:05 PM